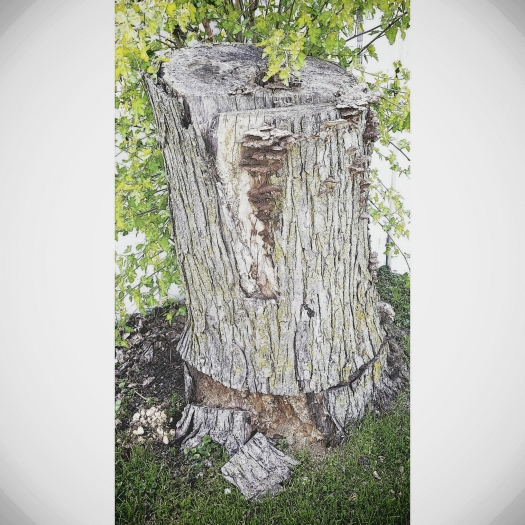 Playing Hero
She sits in the dark awaiting
her loved one who never comes.
Her thoughts drift to pictures
of them when they were young.
They were laughing and dancing,
never without a smile.
Kisses and hugs,
man, it seems like such a while.
But he is off playing hero
for the family he deserves.
So she sits and waits quietly
knowing that when he can he will return.
Life on Repeat
I miss you.
I kiss you.
We hug
and you leave.
Same thing every day.
Every day on repeat.
When will things change?
You say change will come soon.
I want to believe you,
but I only see doom.
When I first met this man, he was working at DQ and was definitely what I would categorize as a boy who loved to do the stupidest things and get hurt. Then he went to work at Burger King in our small town for awhile before he transferred burger kings to the one in Lafayette where we moved to to go to Purdue. There he worked part time and went to school to be an engineer full time, until his friend presented him with a better job working at WWL. He took it and then started working full time third shift, with a lot of overtime and continued to go to school full time. I swear he didn’t sleep. Then he sadly failed a class. Not because he wasn’t smart enough, but because we lived in a bad part of town and his gas got siphoned on the day of his exam. He actually pushed his jeep to the gas station to fill it back up, but still ended up late to his exam and they wouldn’t let him in so he failed. He was obviously upset and discouraged, but it didn’t let him completely down. We ended up finding a better apartment in a better area that we moved to since I was now pregnant. He started Ivy Tech with a different major now in mechanics since he decided he wanted to do something that he loved with his life. He continued life still working full time and getting any overtime possible to help us get by, going to school full time, and helping me with the baby when he could. Then after awhile with some more months of schooling still left for him to finish we bought a house in Wanatah. Right after that he lost his job. I’m talking directly after that. But he refused to let that slow him down. He found a job up north in Porter. And continued to work full time there, while traveling to Lafayette to go to his college classes to try to finish. Some days he would sleep in our now empty apartment since our lease wasn’t up yet, but I would hate to know how much sleep he missed. I know that the driving so much back and forth scared me with how sleep deprived he was. But finally he graduated and was able to stay up north with us. He ended up getting a second job part time to help us get by. Until he found another job that paid better with crazy long hours. Then after switching jobs once again to go back to work as a mechanic he ended up impressing some people and ended up switching fields doing something that he never would have imagined doing, didn’t know exsisted, but happily enjoyed. But then he started working more and more almost 17 or 18 hours a day and night for at first weeks until it turned into months trying to start up a company on top of the job he was already working. Then days would go by without him even coming home working crazy like always. But finally he has started his own company with a couple companions and is back down to one job. Watching him work his body sick for years has been incredibly hard, but I couldn’t be more amazed and proud that it has paid off for him. He is definitely the definition of determination and a hard worker to me. It has been amazing to watch him grow from that boy who didn’t care if he ended up in the hospital for a thrill to the man he is today doing anything and everything he can for the little family he has built.

So, as you can see my husband worked a lot and nonstop so he could build the dream life he wants for himself and his family. He still continues to do this to this day, but so far things have gotten better. Throughout the years though it was not easy waiting with the heart breaking for the one you love to return and fill you with the love you so desperately needed to be filled up with again to keep going. My husband is a hero in my eyes, not just for working as hard as he has forever for us, but for fixing me and getting me to the point where I can actually look at myself in the mirror and not completely hate myself. He helped me get to a place where I never thought or dreamed I could have ever gotten to. I can actually love and enjoy life now and focus on my goals instead of battling with myself mentally and physically every day. I truly owe him my life. But as I said, the journey was not easy. There were a few times that depression and loneliness started to work deep into my mind and made things harder than they needed to be. Not today, but Tuesday I will continue this with some of the more deeply broken poems where I started to lose hope that things would ever get better and I started to lose faith in our bond.

(Sorry about there being no spaces between paragraphs and poems. For some reason it won’t let me fix it and it only wants to stay this way. Except for this last paragraph.)