That’s what I need

But time won’t let me have it

Is what I starve for

With just me and you

Is what I beg for

To get lost in the emotions

That’s what I plead for

To forget losing you 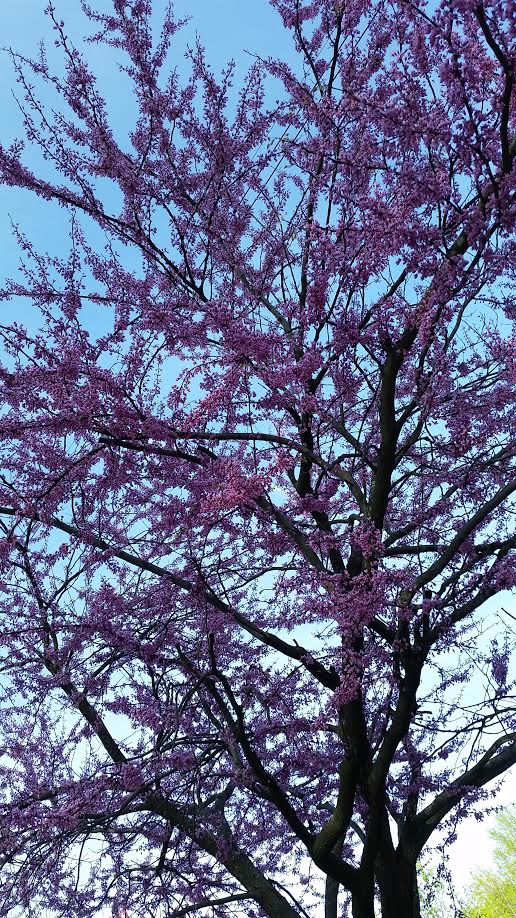 I’m going to keep on the happy stuff this week because what is better than when you are sad and trying to get out of a funk than writing happy things? 🙂 This week has been pretty emotional and hard. Maybe I will make it evident later why it has been, but that isn’t important right now. So I will leave you with kind of cute poem that I wrote when I was younger before I met my husband. I’m not positive if I was dating anyone at the time, but I guess I made my own little brief happy ending with whoever was in my thoughts at the time.

They went through heartache

in pain and in grief.

They separated for a while,

but then realized what they need.

She made him smile each day.

With him, nightmares go away.

They finally came back

to each other “they do”,

I’m going to do three poems today from my past. Not the worst ones. There are some that I am a little hesitant to share, but maybe I will get to them one day. I have just so many journals full of them. I want to get them all out there, but I’m not a fan of letting anyone into my past and seeing my dark side. I’m talking my really really dark. But I feel like people should know that no matter how dark you may be or have gone, that you can pick yourself back up. Some of my horribly terrifying poems I have written shock me at how messed up I really was. I look at myself now and I feel so much stronger, better, and happier. I remember not too long ago when I thought that I would never be able to make it out of a certain something. I could see no light at the end of the tunnel, but I did it. I conquered something that I never thought would be possible, and doing that has made me realize that there are so many things that I can do and accomplish that I don’t even know about yet. It has made my marriage stronger, it has made me desire more to better myself, and it has helped me help people close to me and I’m hoping one day people who don’t even know me.

When Are You Theirs?

They keep coming and coming,

from straining them to clear.

They won’t go away,

They keep on taunting,

With nothing left worth seeing,

our imagination it plays.

Words they keep on coming,

silent as the grave.

All filled with lust and torture,

They just keep on stalking.

People, they want to sleep.

Pets while they eat.

They just sit and watch at sin,

of sex, guilt, and play,

of lust, envy, and anger,

While we’re all lame inside,

We have things go in our heads.

Are they real? Are they true?

Is it when they control,

or end up marking you?

Marking you with scratches

from their icy fingers that burn.

With memories that yearn.

Is it when they make you suffer?

Is it when they make you play?

While making you have sex?

No control left to escape.

Leaving, It’s up to them.

As you keep on having visions,

while the demons take with you.

(When Are You Theirs was when I was having hallucinations when I was in late middle school and early high school, which I’m pretty sure were caused by a mix of medications I was taking. I won’t go into what the hallucinations were of course. Also, just so it is known, I am only now just naming some of these poems so it is easier to separate them and find out their meaning. In my journals they have no names. The poem below this I won’t name.)

We all hear panic.

We all see fear.

We close our eyes

to block out the pain.

The darkness has taken,

the light from the day.

She runs to hide.

Hide herself from strife.

He comes for her.

Comes to take her life.

He grabs her now,

rape in his mind.

His face all darkness.

His eyes not kind.

His hands all cold.

He holds the knife

and thrusts it home.

Her end in sight.

It strikes her heart.

She holds her breath.

Blood in her mouth.

Blood on her breast.

She sheds one last tear.

Blood in her eyes, she swallows

the last of her fears.

(A poem with a mixture of elements I was obsessed with and that were going on at the time.)

My thoughts are running.

when I want to stay closed.

Waiting to seize me.

Me not wanting to go.

for someone who’s real.

Not leaving me helpless

and making me feel.

Being numb and cold

not feeling a thing

makes you …. want to

Because while everything’s moving

as fast as it goes.

It calls into question

how far we will go.

Will we go on forever?

Are you and me real?

Or am I just sitting alone

Feel someone with me.

Someone against my skin.

Someone to love me

and let me in.

Someone to work with.

Please tell me you are out there.

And where I should go.

I’m done with being confused,

I’m in desperate need to find you.

I need you here.

(Another one from my past, but sometimes I find some mistakes and/or I add on and finish up some poems from my past. Which is what I did for this one. It is great to see more clearly now. Not as clear as I would want to, of course, but clearer than when I was younger. Just have to keep sifting through our minds and figuring things out until life is precious to us again. Diving into these poems in my past feels like greeting and getting to re-know the past me. Sometimes it is dark and scary, but it helps to know that I did and have pulled through, and if I ever get encountered by darkness as black and vivid as what I have encountered in the past, that it is more than possible to pull through it again. :)) 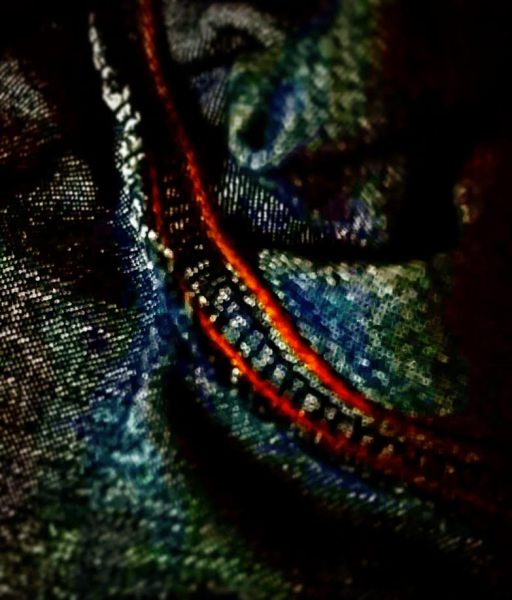 Let’s lighten things up with a happier poem this time. This is one I actually did today.

so striking, they soar.

one smirk, and I’m yours.

masculinity in every line.

please make you mine.

Click this text to be brought to my newsletter page.